skip to main | skip to sidebar

Congratulations to everyone who worked on the the film LILT, it was announced today that the film won the award for Best Experimental Film at the Festigious Film Festival LA!

In other news, the film In Through the Night is having a couple screenings this month. First at The Toronto Arthouse Film Festival
http://www.torontoarthousefestival.com/

and then at The Platform Film Festival in New York
7:45pm Thursday September 28th
https://www.eventbrite.com/e/platform-contemporary-art-show… 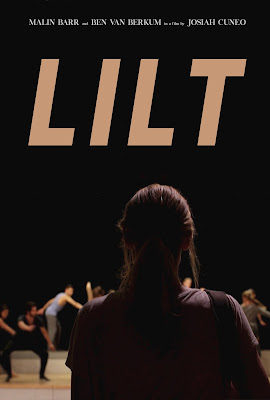